【Lyric】
The light of beginning envelops me
The dimension has reached eleventhNo one knows our distance
It spreads relatively and...
You'll never get itI really don't care about theories
I just feel something special has happened here

It's impossible to know the distance between you and me
But If that is beautiful, you don't mind about it, right?

Now you feel the Entropy, don't you?

I don't care for people's ideals or whatsoever,
since they are just hypotheses

So, it's about time to create the New World

不器用すぎて生きにくい人に聴いてほしい曲。 何度聴いても涙が出てくる、頑張ろうって思える。 If you think it's hard to live there, I'd like you to listen to th... 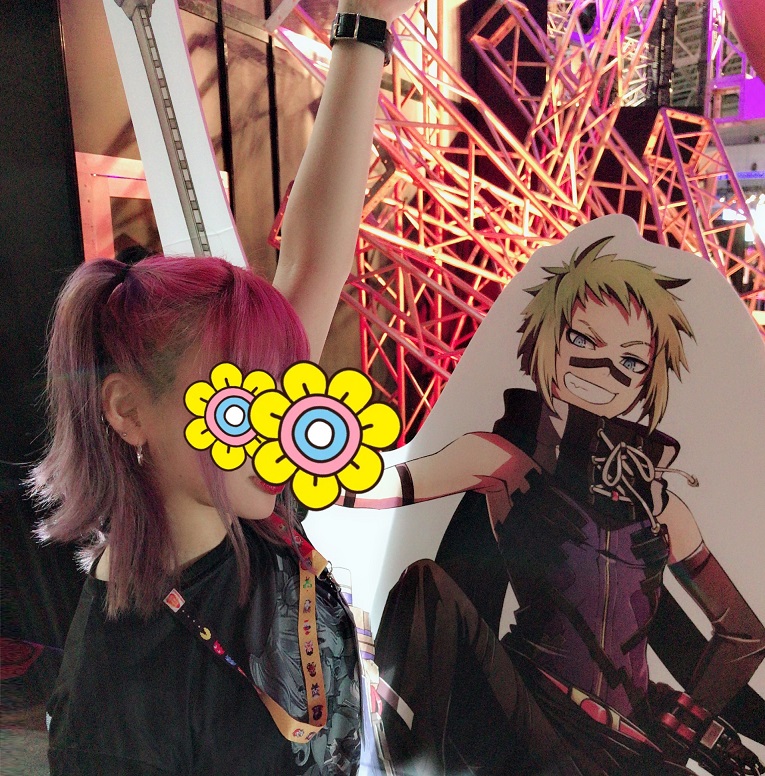